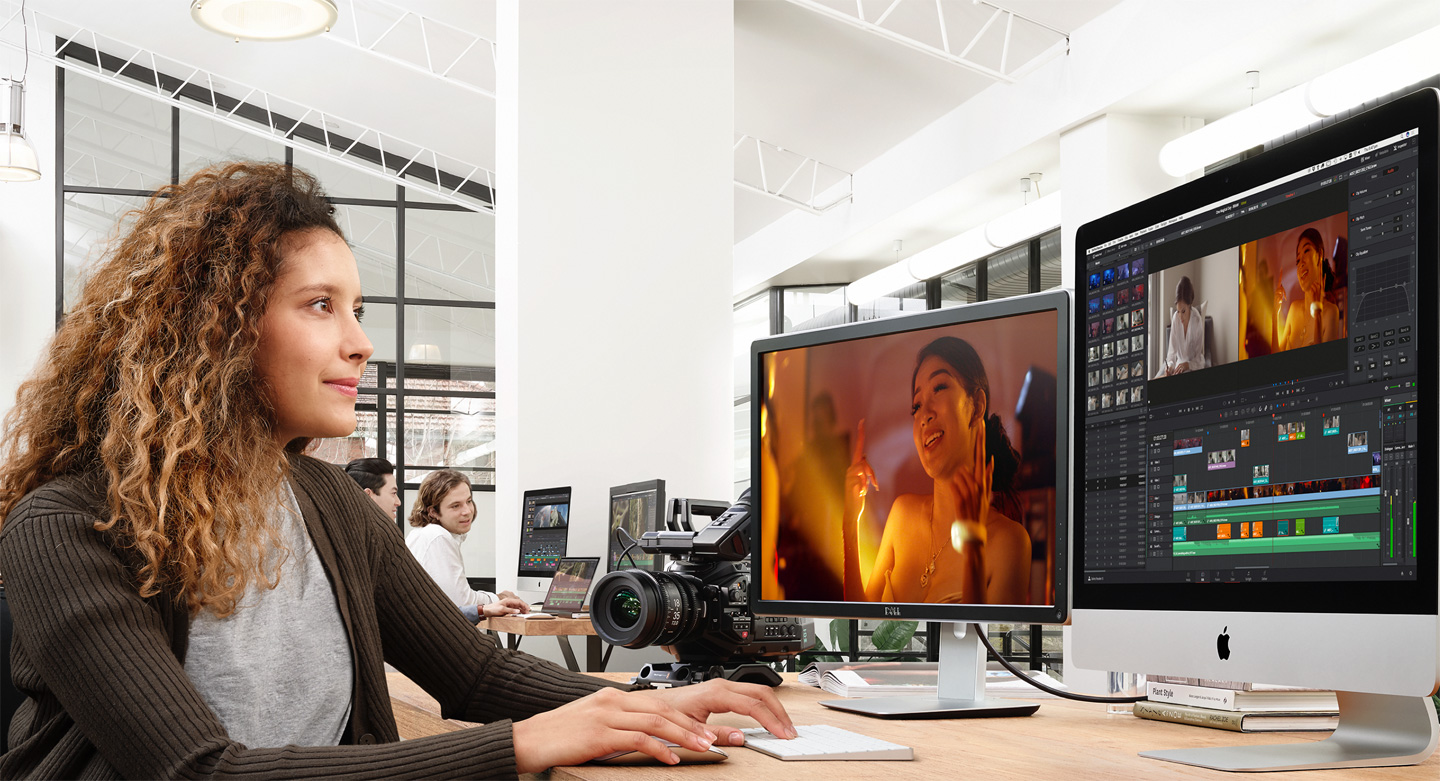 Blackmagic Design will present the beta version of their Blackgmaic RAW codec at IBC 2018, which is hoped to revolutionize day-to-day production.

What is Blackmagic RAW?

The RAW is a modern codec designed to replace both RAW and video codecs. The aim of the manufacturer was to develop a new user-friendly, fast and qualitatively high-quality codec. Compression rates of 3: 1, 5: 1, 8: 1 and 12: 1 are available.

Blackmagic has made a video on it, where RAW is presented in detail:

Blackmagic RAW is much smarter than simple RAW container formats like CinemaDNG, which we’ve used so far. He “understands” namely the characteristics of the image sensor and the color science of the camera. This means you get much cinematic-looking images in a much better quality compared to the smaller files.

Blackmagic RAW can embed metadata in the generated BRAW file itself or add it to an additional branch file. This allows users to use their own metadata. In practice this could be done like this: In Blackmagic RAW you record completely with the settings of the camera. If you later make RAW adjustments in DaVinci Resolve, you can put this info in a branch file. Then all other softwares that read these files can also access these customizations. 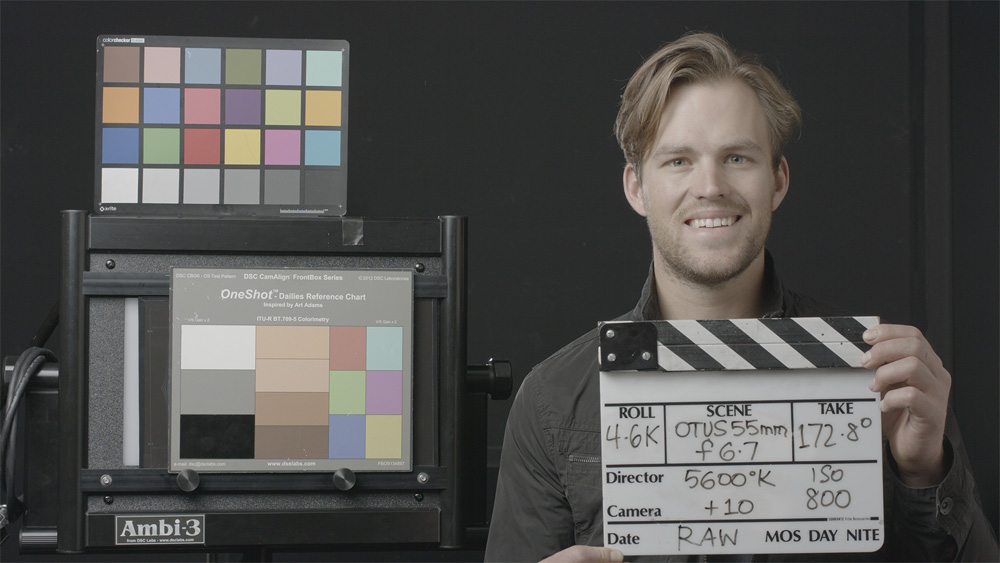 Another good news: The update is free. If you own a Blackmagic URSA Mini Pro, you can download a public beta that adds Blackmagic RAW to your camera and upgrade it to Blackmagic Design Generation 4 Color Science.

The expectations of the manufacturer of the new codec are high. The president of the American Society of Cinematographers Kees Van Oostrum says Blackmagic RAW could change the production of films, TV programs and commercials from scratch. Whether this will really be the case and the new codec as expected prevails, will still show.